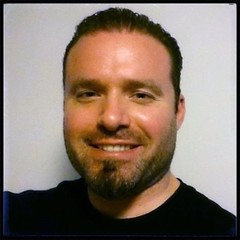 Currently a Professor at 3 Colleges with over 15 years of industry experience in Video Games, Video Game Cinematics, TV and Film Animation production. Extensive expertise in character and environment pipelines, including level building, texturing, and team and asset management. I have been particularly effective as a Lead and in Mentoring roles. Previously been awarded for raising the bar of quality, and setting the highest standard for character modeling.